Can bioidentical hormones be protective to heart disease? 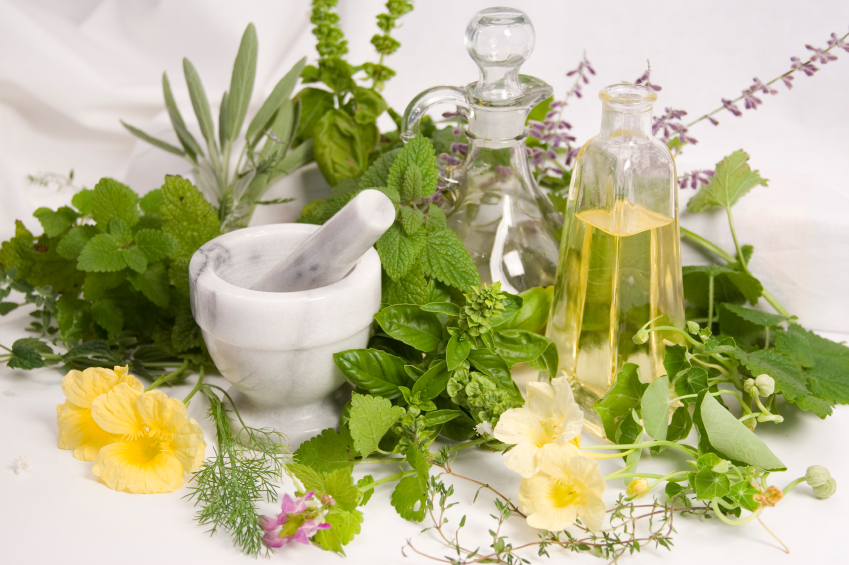 Evidence that estrogen especially transdermal ( a patch or a gel to put on the skin) and that natural progesterone protect women against cardiac events is mounting. The first careful study to suggest this was the PEPI (the postmenopausal estrogen/progestin intervenions study). Download entire study.

Observational studies in healthy women suggest postmenopausal hormone therapy reduces risk of coronary events. In contrast, in a recent clinical trial of women with coronary disease, a subgroup analysis demonstrated increased risk during the early months of therapy. Because higher levels of inflammation factors predict vascular disease outcomes, the effect of hormones on these factors is of interest.

Four inflammation-sensitive factors, C-reactive protein, soluble E-selectin, von Willebrand factor antigen, and coagulation factor VIIIc were measured at baseline, 12, and 36 months in 365 participants of the Postmenopausal Estrogen/Progestin Interventions (PEPI) Trial, a randomized, placebo-controlled trial of the effects of 4 hormone preparations on cardiovascular disease risk factors. Compared with placebo, all 4 active preparations resulted in a large sustained increase in the concentration of C-reactive protein and a decrease in soluble E-selectin (P50.0001). There were no effects of treatment on concentrations of von Willebrand factor or factor VIIIc. There were no differences in effects among treatment arms. Relative to placebo, when combining active treatment arms, final concentrations of C-reactive protein were 85% higher whereas E-selectin was 18% lower compared with baseline.

Postmenopausal hormones rapidly increased the concentration of the inflammation factor C-reactive protein. Such an effect may be related to adverse early effects of estrogen therapy. In contrast, hormones reduced the concentration of soluble E-selectin, and this might be considered an anti-inflammatory effect. Because PEPI was not designed to assess clinical endpoints, studies of the impact of hormone-mediated changes in inflammation on risk of subsequent coronary events are needed. (Circulation. 1999;100:717-722.)

The last 2 years Oliver could barely get out of bed… this year he is one of 2 lead pitchers for the freshman team. Thank you for all you do to get us back to health. Although we still have a ways to go in his treatment, I am so grateful he is able to achieve one of his goals in life… to play high school baseball. Thank you!

Dr. Christine Green helped me so much with both the diagnosis and treatment for Lyme Disease. I found her to be a great listener and compassionate.